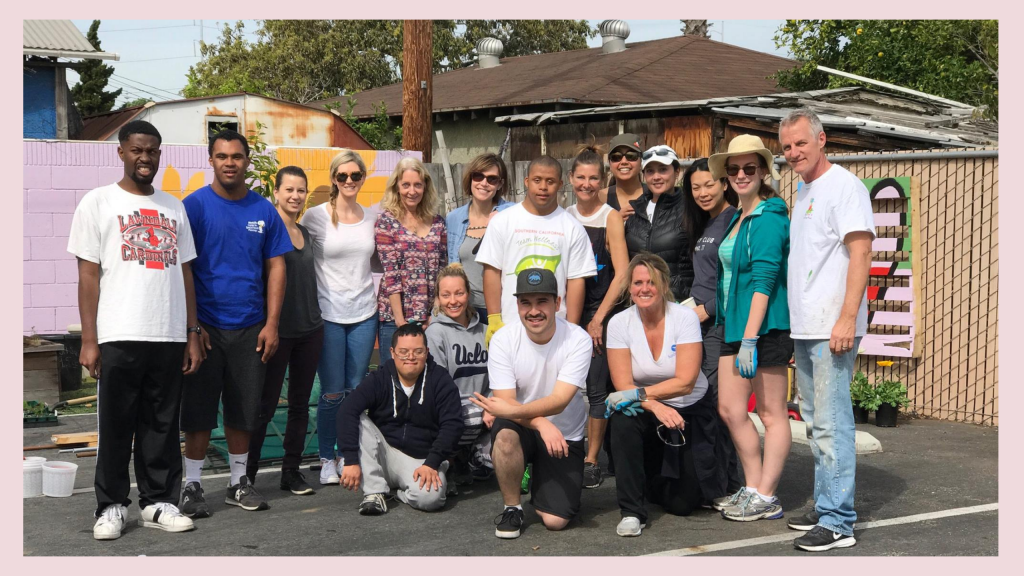 Sandpipers was founded in 1931, at the height of the Great Depression, by seven local women who assembled baskets full of food and necessities for their neighbors in need during the holidays. Over the years, Sandpipers has honored their initiative and vision and continued other organization’s legacy of service to the community and philanthropy in the South Bay. This organization is made up of a diverse group of women who come together for the sake of positively contributing to society and along the way build lifelong friendships beyond volunteering.

Sandpipers is committed to strengthening their South Bay Community through philanthropic programs. Their programs include their Holiday Baskets where they deliver over 100 baskets filled with necessities to families in need, Back-to-School shopping for children in need, Sugarplum which grants holiday wishes to children in the LA foster care system, and College Sponsorships that provides financial assistance to college bound students in the community. Additionally they organize a summer arts camp for South Bay children and complete a “Day of Service” where they finish a service project in one day.

On top of their own programs, Sandpipers is always willing to lend a helping hand to organizations in the area.

Mychal’s is very grateful to be one of the organizations that Sandpipers continues to support. Sandpipers started working with Mychal’s in 2017 when they helped with the garden & mural project. We became fast friends working side by side to make improvements on our Hawthorne building. Some of the early projects Sandpipers helped with include painting exterior walls and planting seeds, which turned into a full garden of food for our students to use during meal prep. It was amazing to see how quickly both groups bonded and formed friendships!

Molly Canales, leader of the Sandpiper project in 2017 and amazing volunteer at Mychal’s, says “the garden & mural stands out as my favorite memory because it’s how I was introduced to Mychal’s!  I loved meeting all of the students and getting to see first hand how engaged they were in the project. We are so lucky to have found each other!”
Soon after, Mychal’s was introduced to Sandpiper Juniors who chose Mychal’s as a grant recipient in 2018 – this was such a huge honor! Sandpiper Juniors have held their meetings on sight and greatly appreciate their volunteer efforts, too.
Amanda, current Director of Community Service for Sandpipers, explains “I love how everyone works together at Mychal’s. Helping with the music room, planter boxes, and painting have been some of my favorite projects. We’ve also had many Sandpipers become more involved  with Mychal’s on an individual level, which has been great!”
With the support of Sandpipers, Mychal’s has been able to reach new levels of growth and we could not thank them enough. 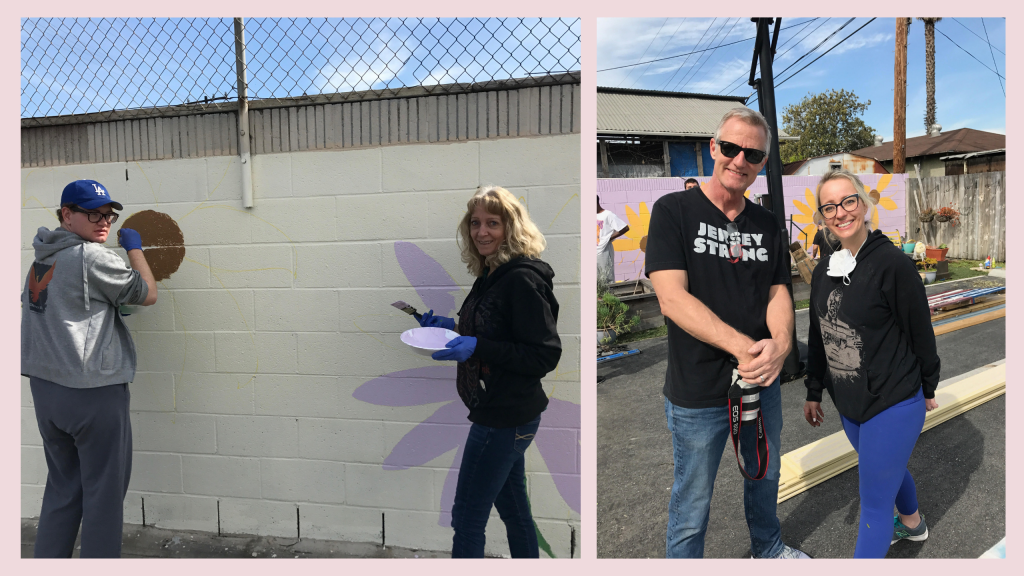 We appreciate the countless contributions Sandpipers has made to Mychal’s! Wether it’s baking in the kitchen, painting murals, organizing food drives, or helping out at events – we couldn’t do it without you!he Angel Award is presented at our Annual Luncheon & Auction to an individual or organization for their amazing support.  This year, we are very proud to present the 2022 Angel Award to Sandpipers for their generosity & commitment - thank you for all that you’ve done for Mychal’s,  the community, and beyond! 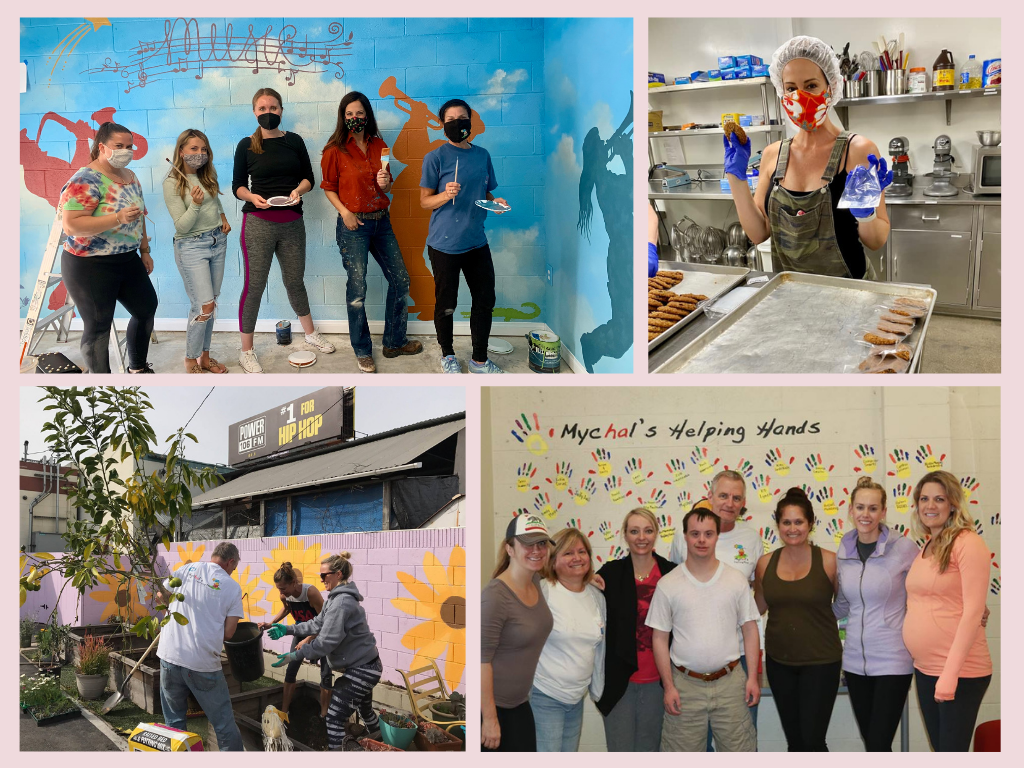